10 students were killed in a clown attack on the second floor of Polytechnic United Methodist Church at around 10:15 a.m., according to Cameron Bennett, head of Team Justice.

Adkinson said that Dr. Kay Colley, head of the mass communication department at Texas Wesleyan, could be the one who hired the clowns, but this is also uncomfirmed.

According to Chelsea Day, Wesleyan’s PR strategist, Wesleyan has no information or statement to share at the moment.

The story will be updated as more information becomes available. 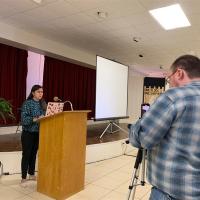 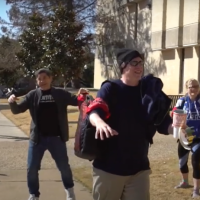 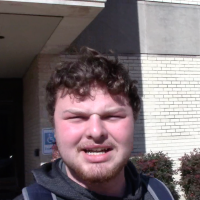 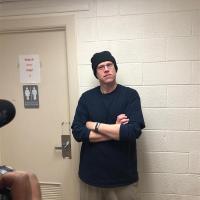 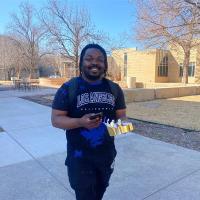